Plano ( PLAY-noh) is a city in Collin County and Denton County, Texas, United States. It had a population of 285,494 at the 2020 census. It is part of the Dallas–Fort Worth metroplex. == History == European settlers came to the area near present-day Plano in the early 1840s. Facilities such as a sawmill, a gristmill, and a store soon brought more people to the area. A mail service was established, and after rejecting several names for the nascent town (including naming it in honor of then-President Millard Fillmore), residents suggested the name Plano (from the Spanish word for "flat") in reference to the local terrain, unvaried and devoid of any trees. The post office accepted the name.In 1872, the completion of the Houston and Central Texas Railway helped Plano grow, and it was incorporated in 1873. By 1874, the population had grown to more than 500. In 1881, a fire raged through the business district, destroying most of the buildings. Plano was rebuilt and business again flourished through the 1880s. 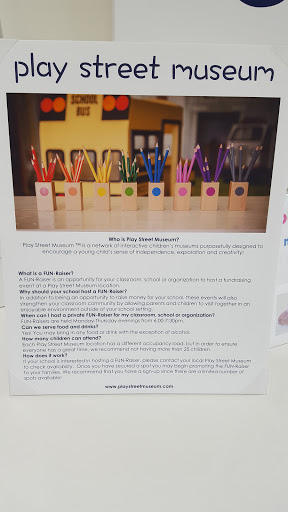 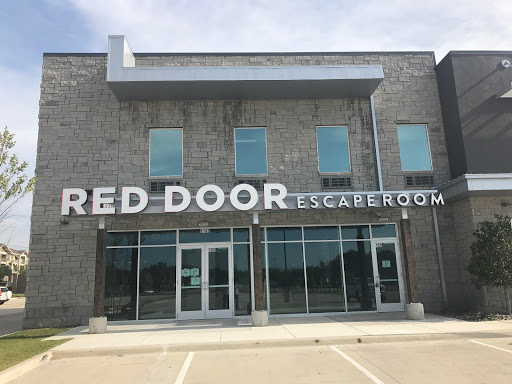 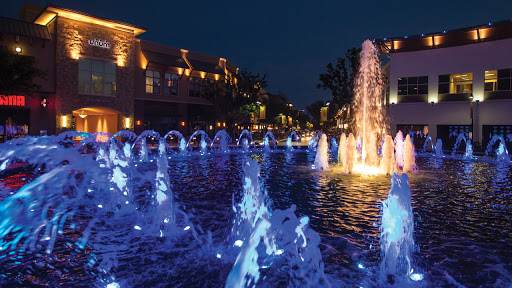 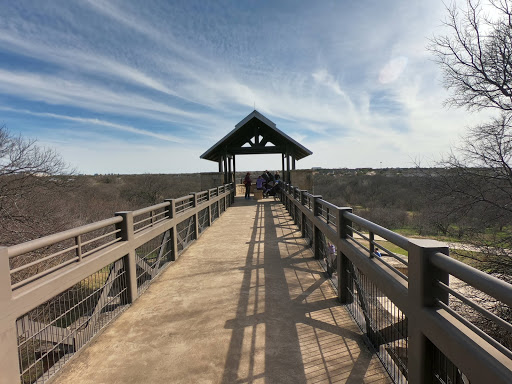 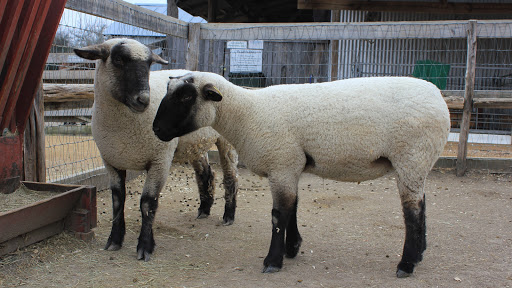 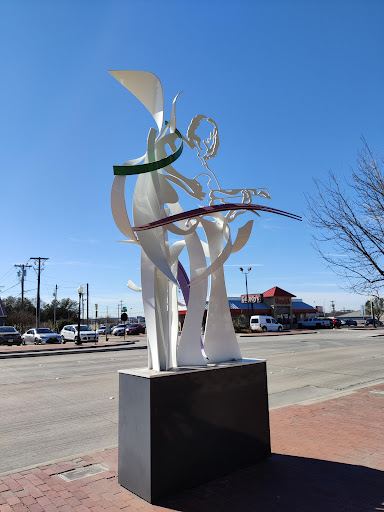 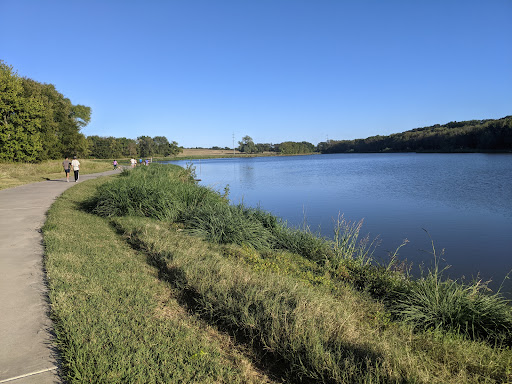 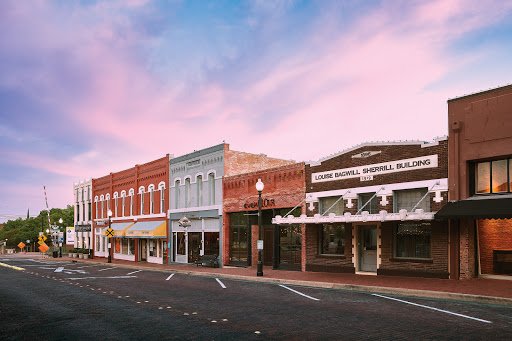 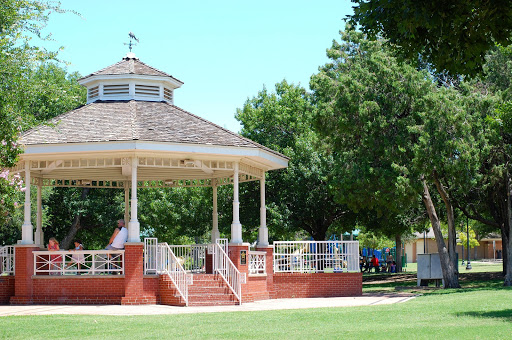 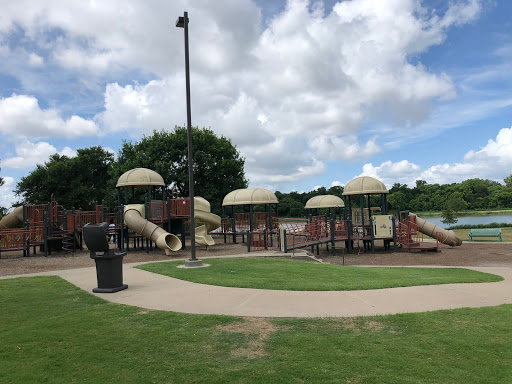 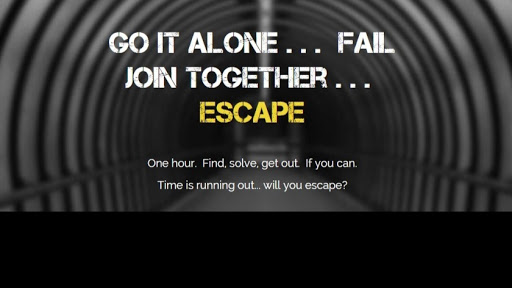 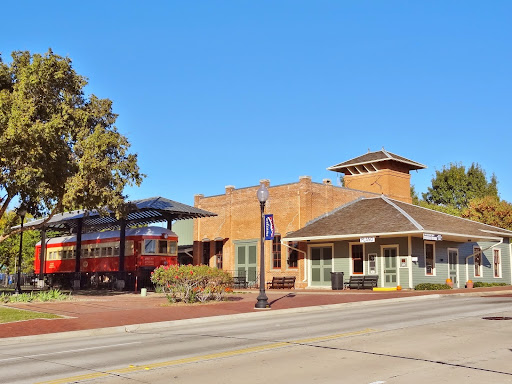 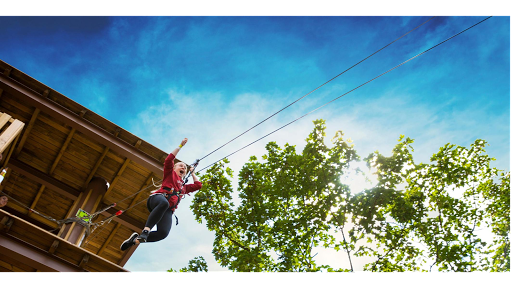 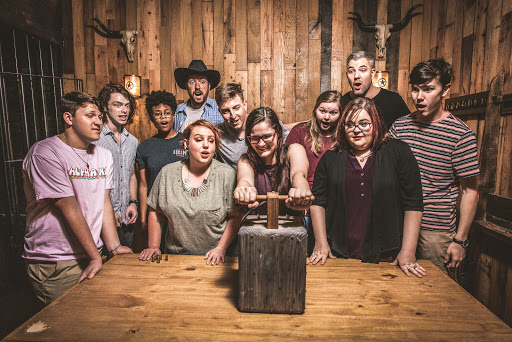 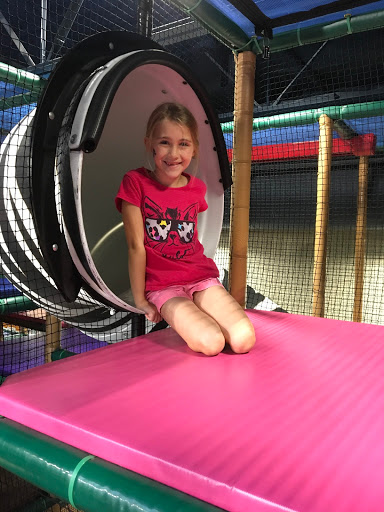 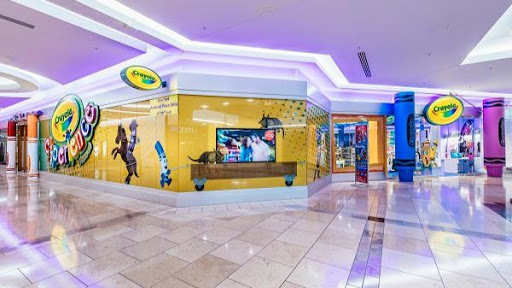