Prosper is a town in Collin and Denton Counties in the state of Texas. The Town of Prosper is located within the Dallas-Fort Worth metropolitan area. As of the 2010 census, its population was 9,423; As of 2022, the estimated population was 31,700. == History == The first settlers arrived in 1846 to farm cotton in the black fertile prairie soil. Between 1850 and 1902, two settlements existed - Rock Hill was two miles south of the present town and Richland was one mile north. The development of these small communities was expedited in 1876 when county courts ordered small tracts of land to be established for a quick sale. These tracts, each about 160 acres in size, were sold for $3.50 per acre. Dr. A. T. Bryant of McKinney purchased what later became the center of the present town. The towns merged during the establishment of St. 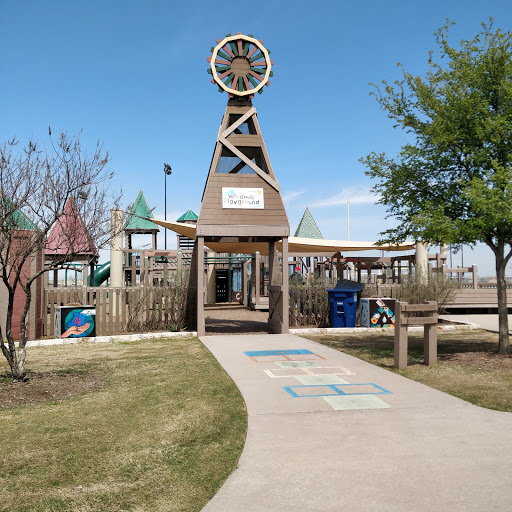 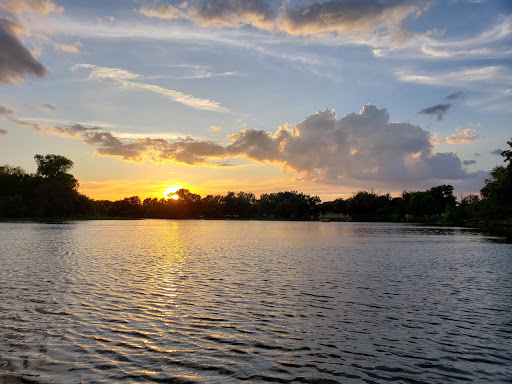 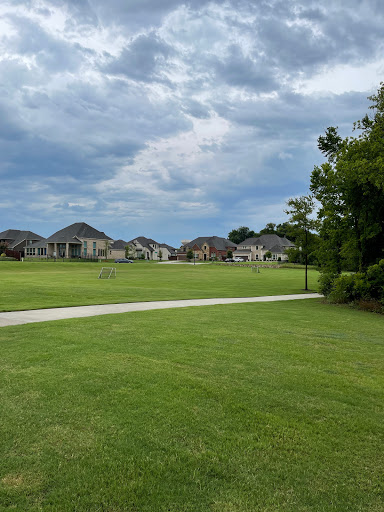 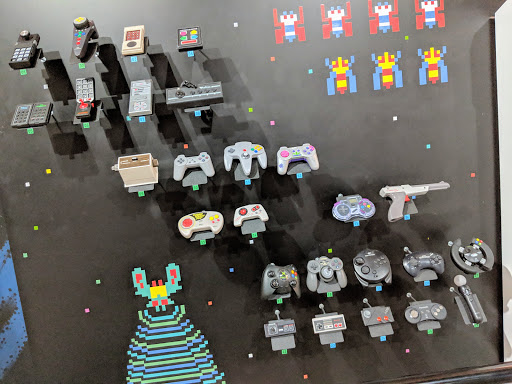 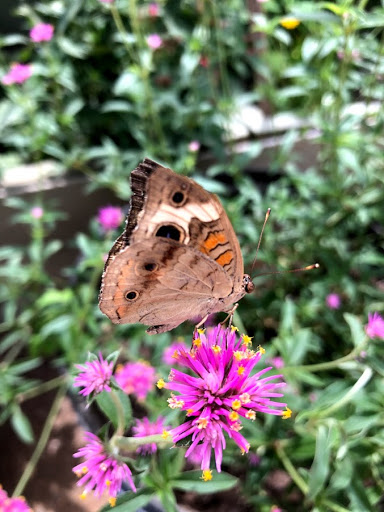 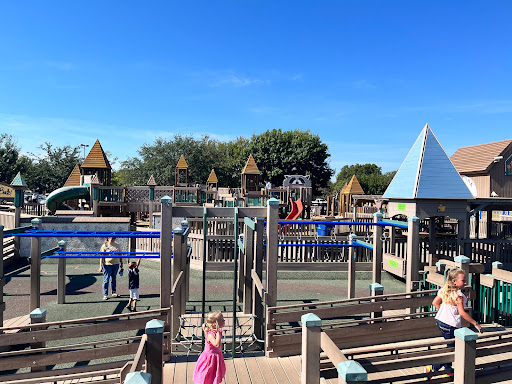 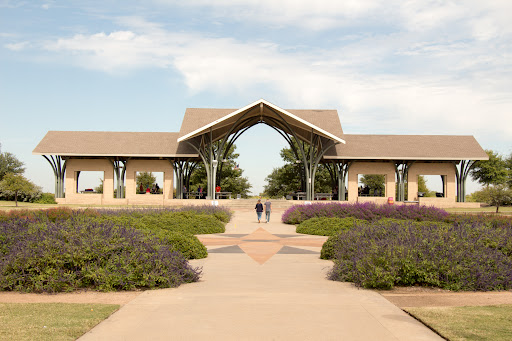 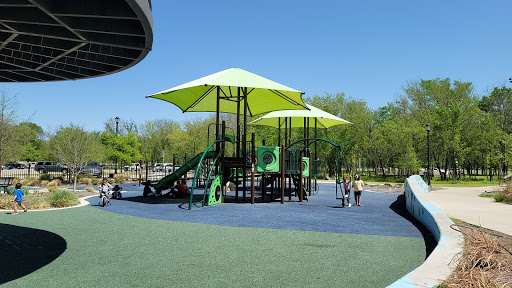 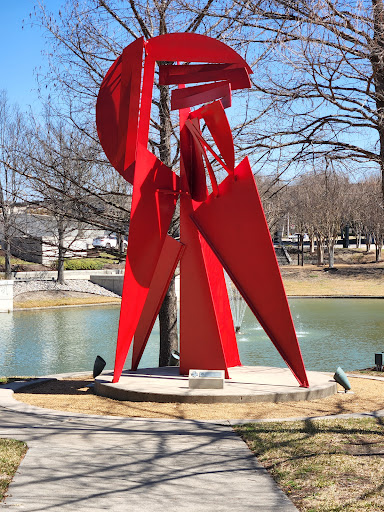 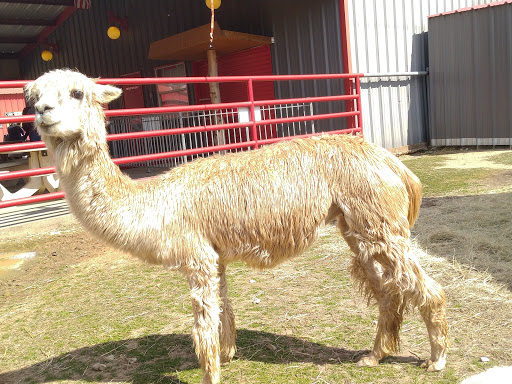 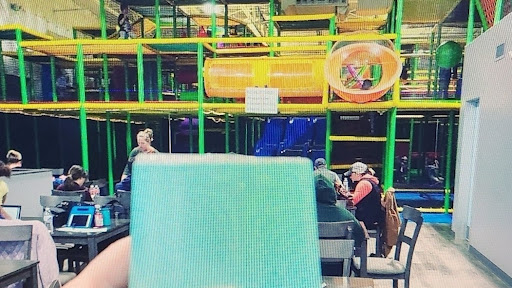 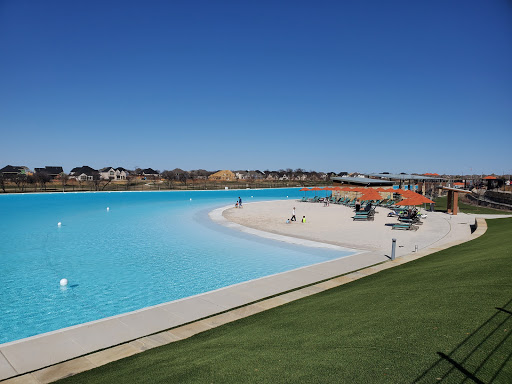 THE LAGOON at Windsong Ranch 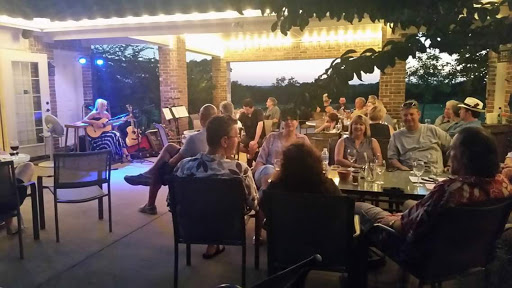 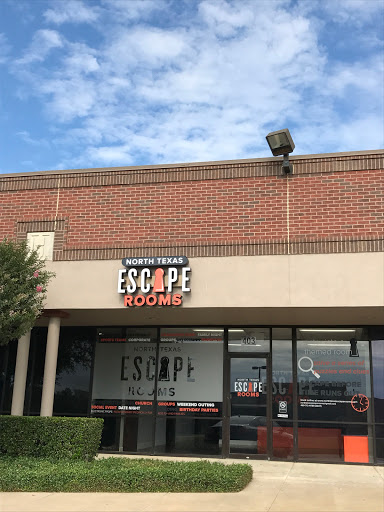 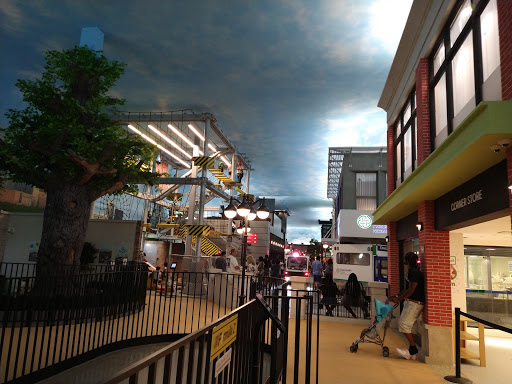